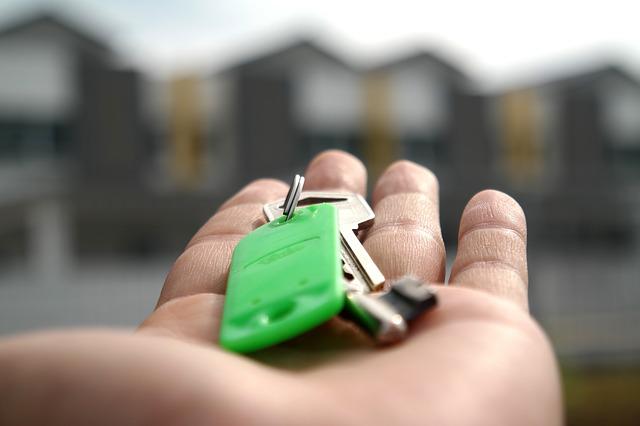 The government has recently published its white paper, A Fairer Private Rented Sector, outlining its plans to fundamentally reform the private rented sector, and level up the quality of housing.

With proposed changes including a ban on so-called no fault evictions; firming up other grounds for possession; bringing the use of rent review clauses to an end, and introducing a new single Ombudsman that all private landlords must join, the reforms are clearly far-reaching.

The white paper fits snugly into the government’s levelling up agenda, representing a single component in its wider plans to reform the residential landlord and tenant playing field.

There’s a 12-point action plan, including the following proposals:

Should these proposals become law, they will lead to considerable change within the private rented sector. Landlords will need to be very careful about grounds for possession. It is not clear as yet whether the new grounds will let landlords take quick and effective control of their properties should they need to.

The Renters Reform Bill is the key piece of legislation that will better explain the proposed plans. This is reckoned to be on the near horizon.

Meantime, the government has said that there will be processes in place to allow for a smooth transition to the new system so that tenants and landlords are given sufficient time to adjust. The system will be introduced in two stages, with landlords being provided a minimum of six months’ notice of the first implementation date. After this, all tenancies will become periodic, and will be governed by the new rules.

So that a two tier rental sector doesn’t arise, and to ensure landlords and tenants are clear on their rights, all existing tenancies will move into the new system on a second implementation date. From this moment forward, all tenants will be protected from Section 21 no fault evictions. The plan is to allow at least 12 months between the first and second dates.